Over 15 teams competing in both languages – English and Urdu. They were from various Beaconhouse college programmes as well as other esteemed institutions such as Froebels, Westminster and The City School Capital Campus.

The guest of honour for the event was Mr Fasi Zaka, who is a renowned political commentator and TV personality. Mr Zaka was very impressed with the level of debating and how well the students were putting their points across, validated by good reasoning and facts. 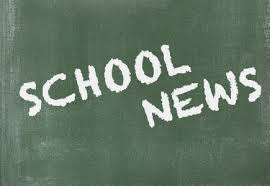